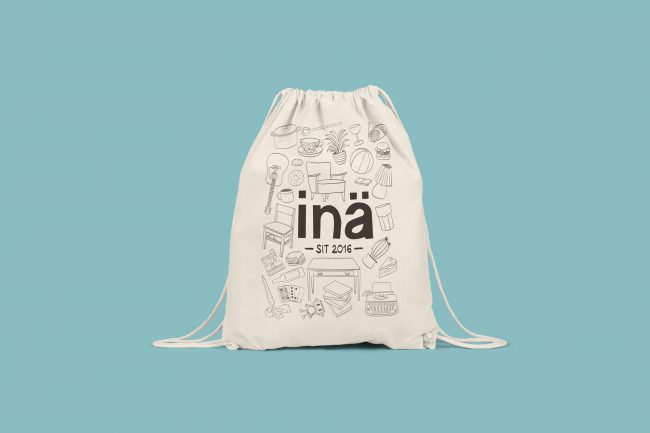 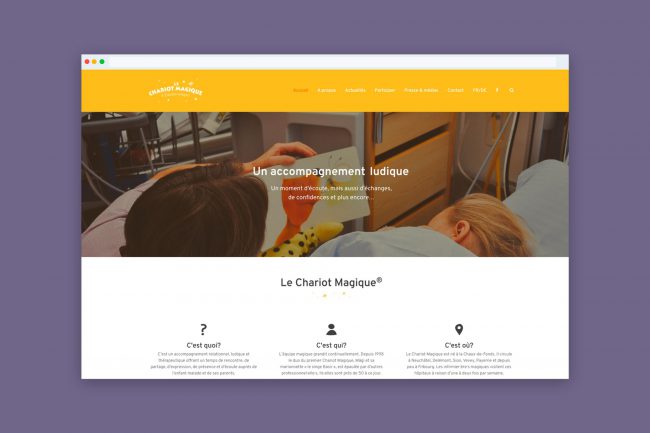 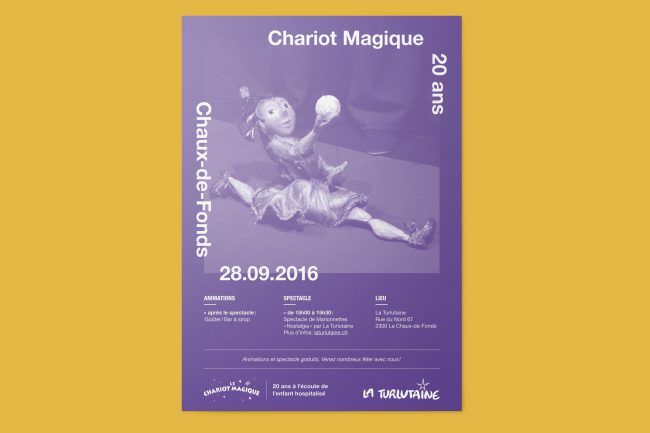 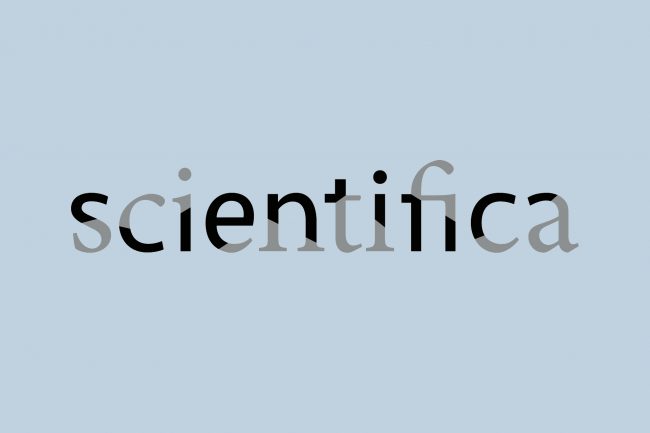 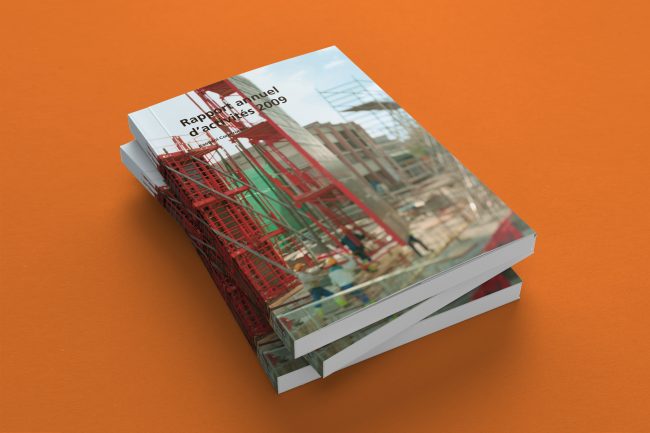 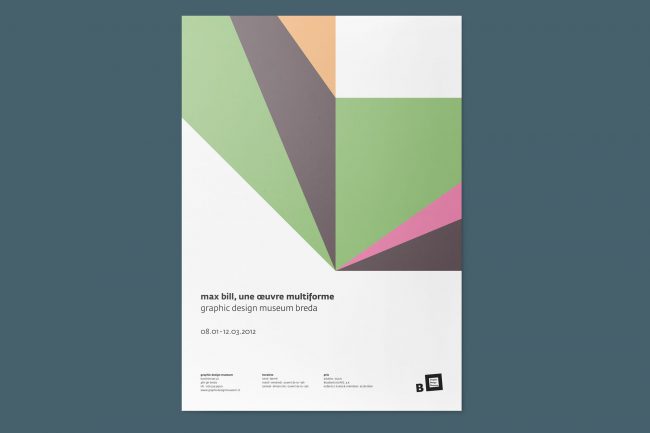 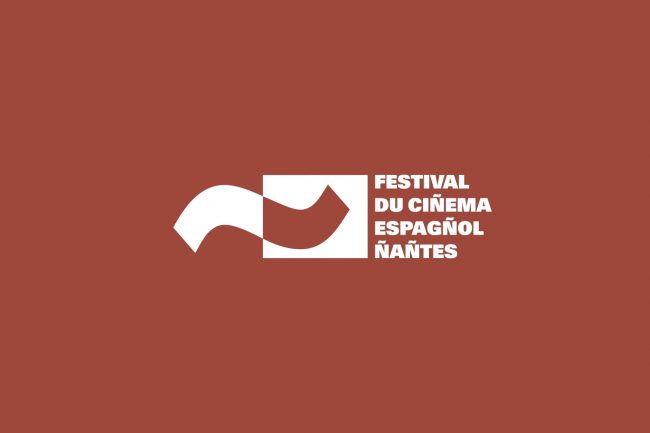 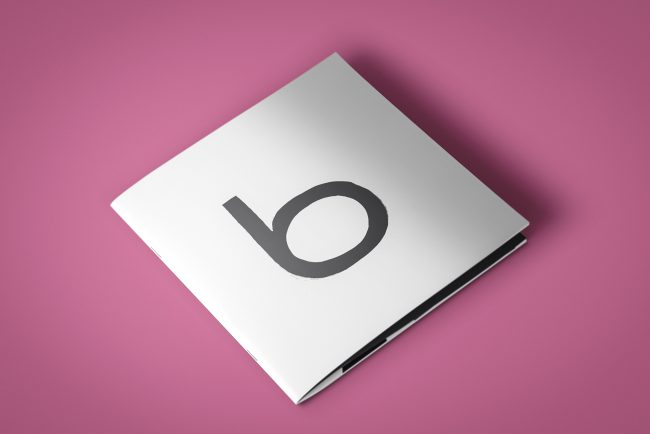 Completed as part of a typography course, this project aimed at getting familiar with the use of the modular grid system, together with a baseline grid, for a book layout. The content (text and images) – all participants were given the same – came from the book DESIGNsuisse, which showcases several Swiss designers and their work. On this basis, we were to imagine a design idea which included the book’s format, cover layout, font choice, and grid, of course. I chose to work with a squared-size book and to use red and white on the cover, as a hint of the Swiss flag’s shape and colours. I chose the font DIN, because of its lean, geometric lines, and also because I liked the fact that it has a technical design, which I thought could be a little wink to the technical side of a modular grid. 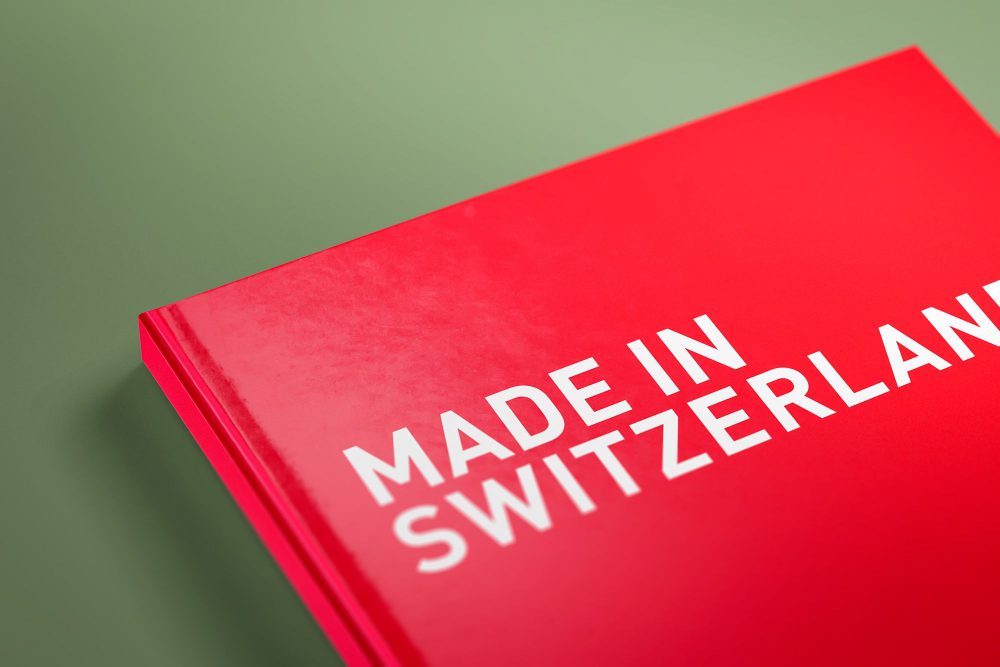 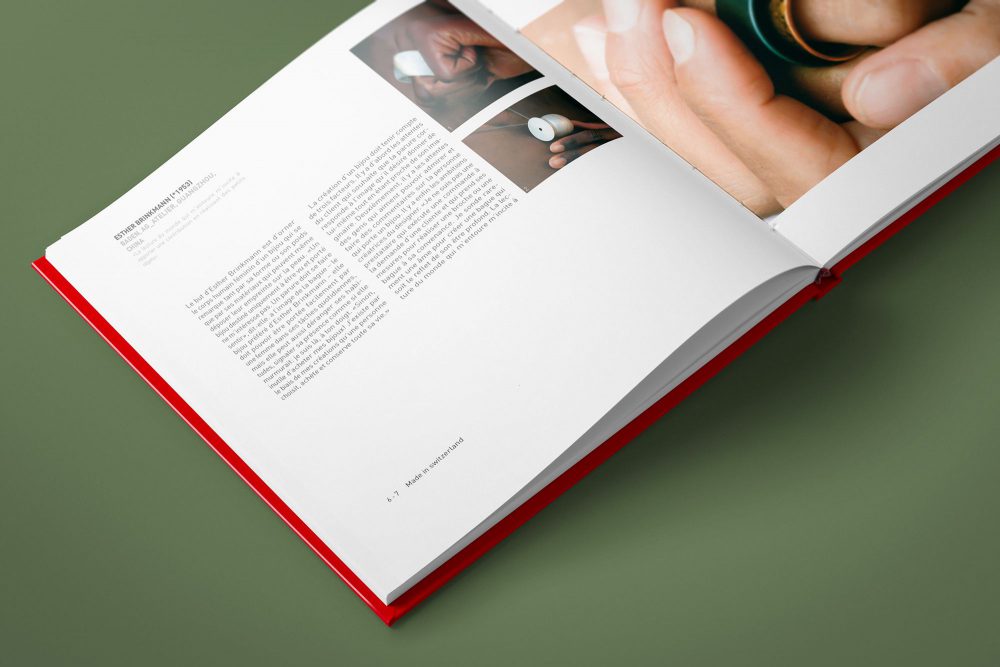